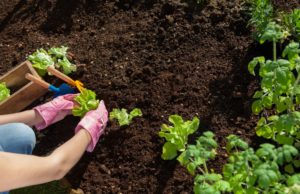 One Reply to “THE ESSENTIAL COMMUNICATION SKILLS!”